Looking For A Great Window Company Near You?

Jeff is the owner of Houston's #1 Window and Door company. He is also YouTube's most trusted window and door Expert. Once Jeff started his YouTube channel, he started to get hundreds of people asking if he knew of a great window dealer near them. This became such a common question that Jeff and his staff were overwhelmed by the sheer number of calls and emails every day. That is why Jeff created Jeff's List. Since Jeff knows many great window and door dealers all around the USA, he decided to put together a list of dealers he knew that subscribe to the same values and business model as Houston Window Experts does. If you are looking for a great window and door dealer near you, WE CAN HELP!

Jeff has been a salesman all of his life. He started his first business at age six selling worms to fishermen because he lived near a lake. Other kids had lemonade stands, Jeff just had to be different!

From being a missionaries' son and living in Mexico, to becoming the Marketing Director for Met Life, and eventually owning a restaurant and now a window company, Jeff has learned a lot about what people want and are looking for when dealing with a business.

In 2009, when Jeff needed a job, he took a role at a local home improvement company as a salesman. He quickly realized that some of their tactics and their approach to dealing with prospects were not in harmony with the way Jeff was raised and how he would want to be treated if he was looking to make improvements to his home.

One year later, from this experience, Jeff decided that there must still be a group of people who value a business that does things the old-fashioned way. Yes, technology is important, but it cannot replace genuine human to human interactions and it sure cannot replace values like hard work, honesty, integrity, and treating others the way you would want to be treated. Houston Window Experts was born from this idea and has been a torch-bearer for these values all across America.

As you can imagine, Jeff's commitment to these values and the level of expertise that he and his staff offer their clients has made them the best window and door company in Houston. Houston Window Experts sells and installs over 20,000 windows and doors each year!

Due to the YouTube channel success, Jeff has learned that he is not alone in operating a business founded in integrity. There are many wonderful window and door dealers all across America that feel the same way he does and subscribe to the same values that have made him successful. This website is devoted to helping connect great window dealers with savvy prospects in their area of service. We are here to serve you!

Complete this form and Jeff will send you information about a great window and door company near you.

Finding a great window and door company near you is really easy. Jeff has created a list of reputable companies all across America and he has personally met them or has vetted their qualifications. 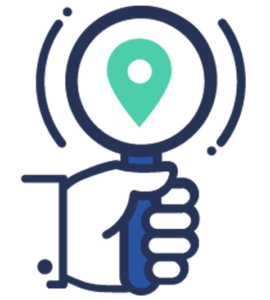 Tell us where you live and what type of project you are looking for. 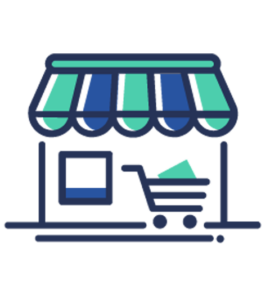 Get Information About A Local Company

Jeff will look at his list of reputable companies in your area and send you their information. 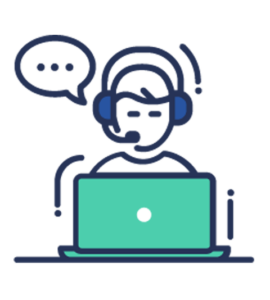 Reach out to your local window dealer and let them know that Jeff sent you. They will work with you to see if they are a good fit for your project.

Watch And Learn About Windows & Doors

Jeff is YouTube's most trusted window and door Expert! He is honest, to the point, fair, and transparent. Jeff gets emails all the time from people who love his videos and a few grumpy window companies that HATE his videos. (You can imagine why). Jeff believes that knowledge is powerful. The more knowledge you have, the more powerful you are, and you will make better decisions about your window and door project.

Replacing Windows In A Brick Home The RIGHT WAY

Let's Take A Look At Top Of The Line Vinyl Windows

What Are Low-E Coatings For Windows?

Why Did We Replace This Replacement Window?!